Getting To Virgin Gorda

There are many ways to get to Virgin Gorda. Depending on where you are traveling from, you might consider a number of different options. Here are some of the most common ways to arrive in VG.

PS: Due to the COVID-19 situation, it is best advised to check the websites of the various airlines to stay updated with the latest flight, and general travel information or you can contact us and we will attempt to get you the latest updates and verifications.

There are no direct flights to the British Virgin Islands from North America or Europe; the reason is that the runway at EIS (Beef Island) is not long enough for large jets.

However, your flight won’t be as hard; it is only an extra hop on a two-engine prop plane to Virgin Gorda (VIJ) via a charter or a scheduled carrier.

There are several major airports near the British Virgin Islands which serve as hubs for onward travel to both Tortola, BVI, and Virgin Gorda, BVI.

If you are traveling from North America

For European travelers, St. Martin (SXM) and Antigua (ANU) are the major Caribbean destinations for several European carriers. However, European travelers who are connecting through Miami would still have to fly to SJU or STT.

Many European carriers also land at San Juan where British Airlines has direct service to Antigua (ANU) from London, UK. During the winter months, you can catch “charter” flights that are organized around cruise ship departures and arrivals.
Note that arrivals are usually in the early afternoon and turn around in the late afternoon.

Arriving at the Airports in San Juan, St. Thomas, St. Martin, or Antigua:

Once you arrive at any of the airports, it is easy to find several smaller scheduled carriers and charter carriers to get you to BVI. Seaborne/Silver Airlines, Inter Caribbean, and Cape Air fly throughout the Caribbean.

If you are coming from North America, we advise you to take one of the two choices:

2. Fly with Cape Air or Seaborne/Silver into Tortola (Beef Island Airport) then take Speedy’s Ferry over to Virgin Gorda where you’ll arrive at Spanish Town (also known as “the Valley”).

Keep in mind, that flights landing between morning and mid-afternoon can use daylight flight regulations to land at Virgin Gorda. Flights landing in Tortola may come in during the daylight or nighttime.

The only scheduled airline landing at the Virgin Gorda airstrip is currently Cape Air; however, the strip is open to charter flights on one of the various charter carriers in the Caribbean.

Charter Flights to the BVI:

You may be able to fly directly to Virgin Gorda through one of the following two charters: Virgin Gorda Air Charters and VI Airlink.

Other charter companies departing from San Juan, St. Thomas, or St. Martin will land in Tortola during daylight hours only. 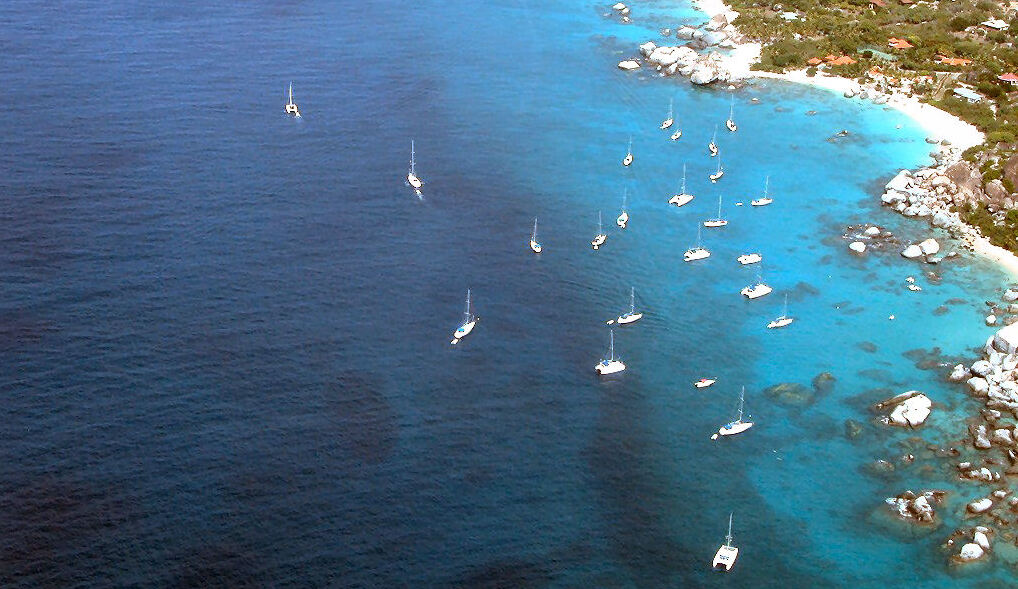 If you are a group of five or more people arriving at the same time in San Juan or St. Martin, you can consider a more economical option by booking twin-engine planes operated by US government-certified charter companies.

Not only are the rates of Virgin Gorda Air Charters very competitive with Seaborne/Silver or Cape Air, but you will also have the privilege of a plane waiting for you when you arrive in San Juan – even if your aircraft arrives late.

Is it your first time landing at San Juan airport? Here are some tips that will help you:

Several ferry companies operate out of Charlotte Amalie; these offer rides to Tortola a few times each day, but rides to Virgin Gorda directly are only offered two days a week.
Visitors coming through St. Thomas airport must take a taxi to the dock in Charlotte Amalie.

Many people favor this route over others because the ride on the ferry is relaxing for them! The ferry ride provides a seal-level view of St. Thomas, St. John, and many other islands in the Virgin Islands chain.

If you are planning on taking a ferry to or from the BVI, ALWAYS double-check the schedule of the ferry provider you are traveling with. Make sure the route and departure times do not conflict with your flight arrival times. 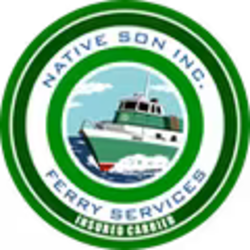 Another way for travelers to get to Virgin Gorda via St. Thomas is a water taxi. Water taxis are fast and convenient.

Several VI and BVI water taxi providers offer services to people going from STT to BVI – including Virgin Gorda. Water taxis can be lifesavers, in case you miss a ferry. VI, BVI water taxis are quite a bit more comfortable and offer a far less stressful commute than ferries, but come with a higher price tag per passenger. 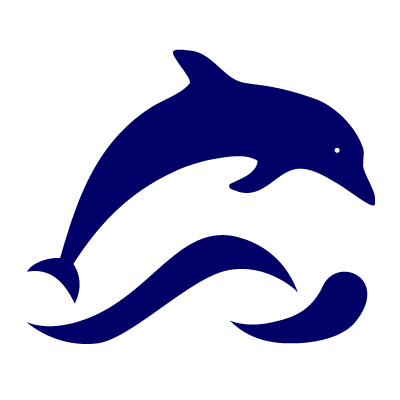